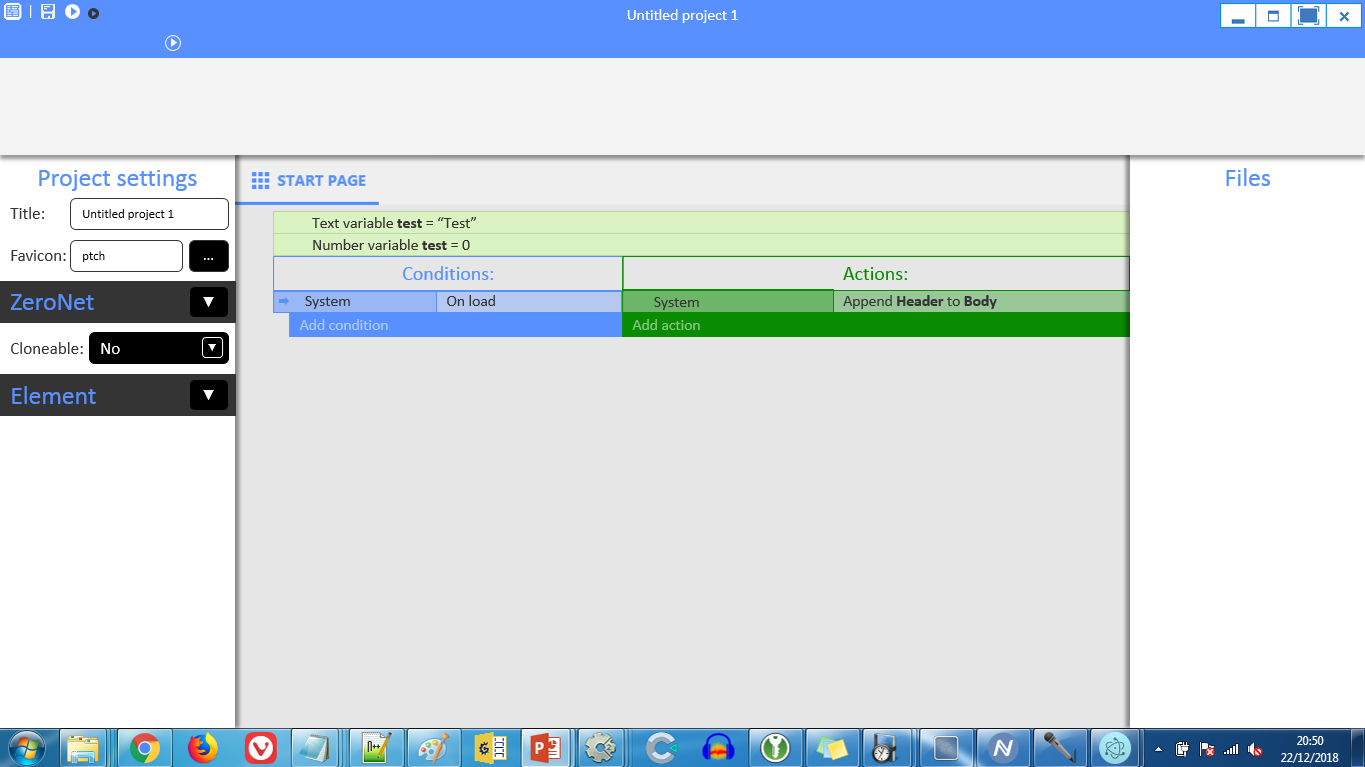 It should also be integrated with Linux, implementing OS events. For example, when it detects your phone is connected, it transfers files. 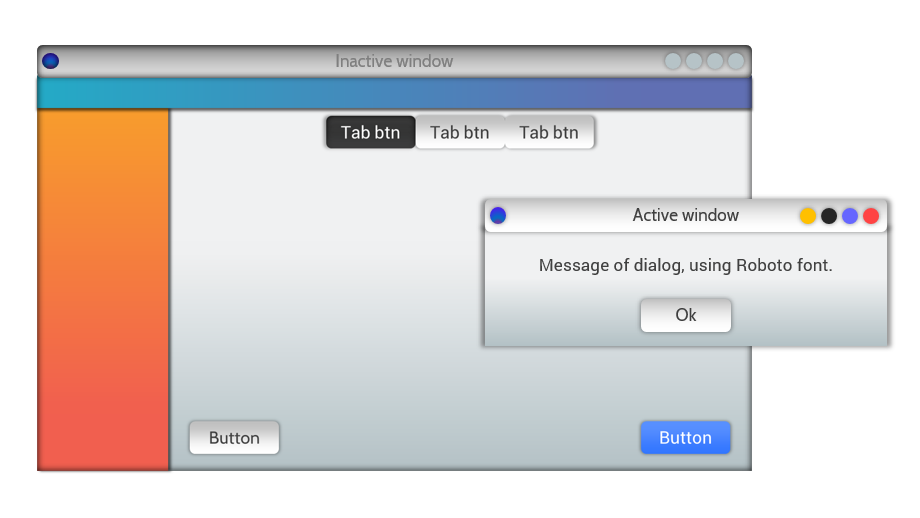 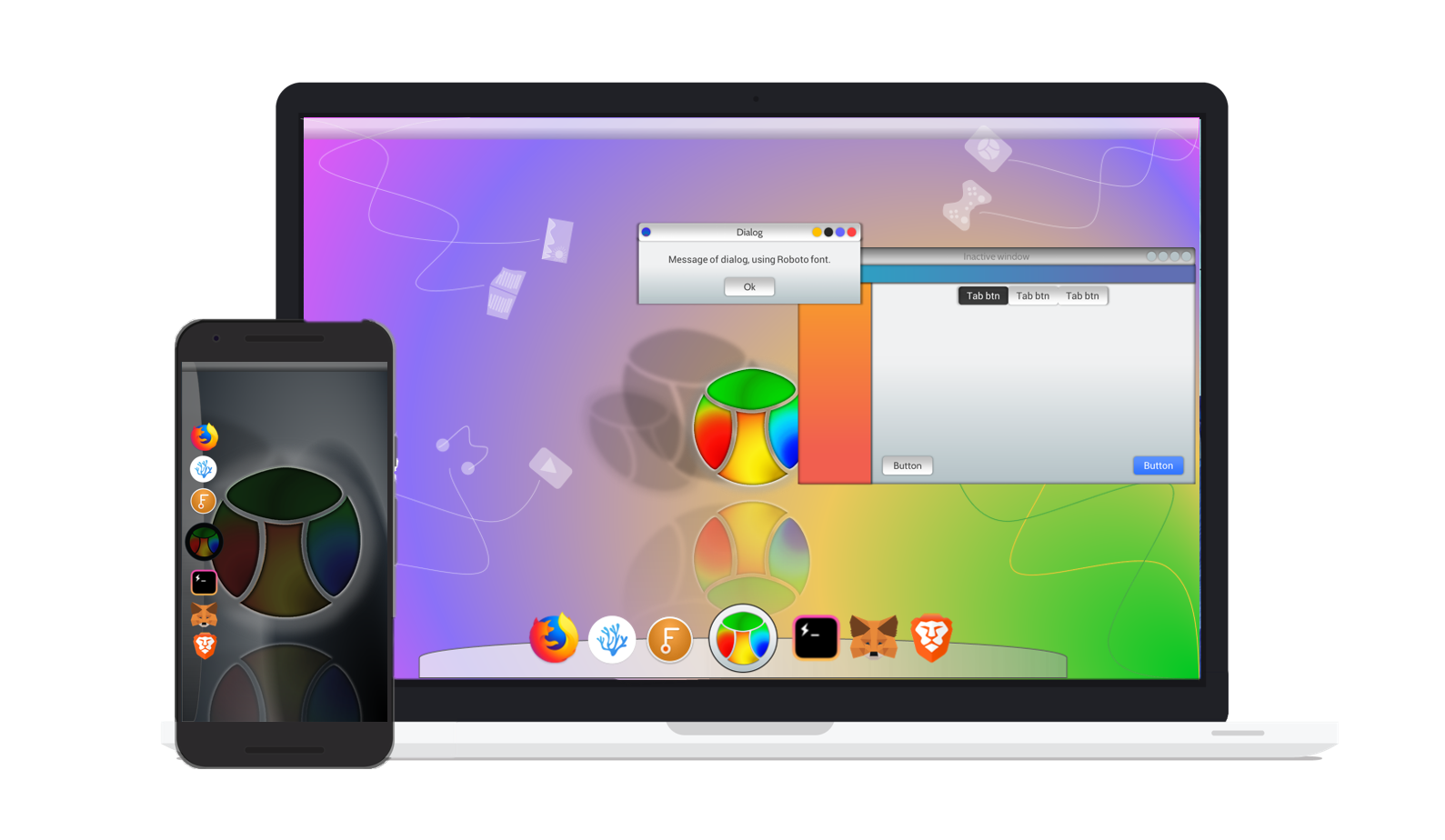 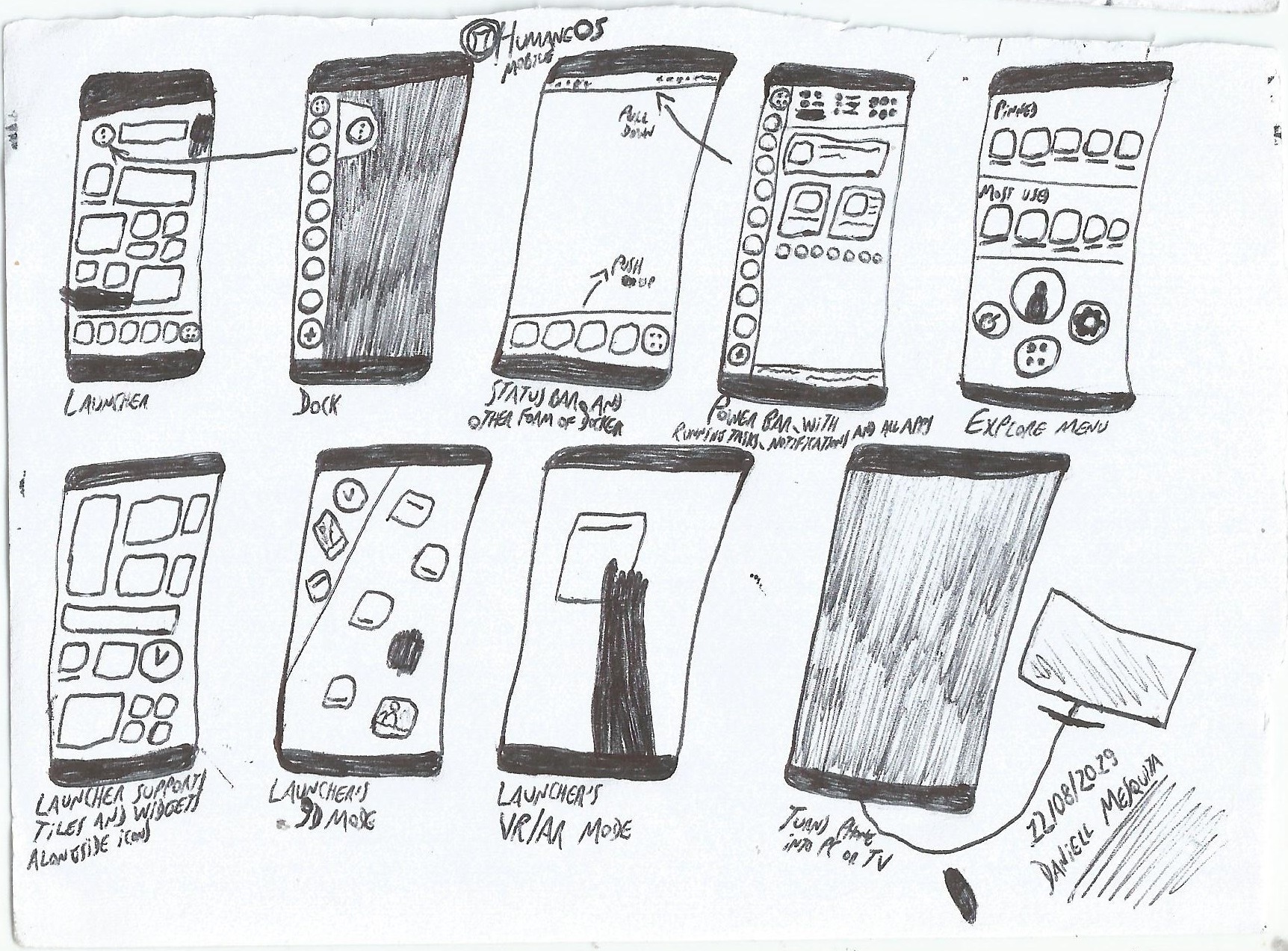 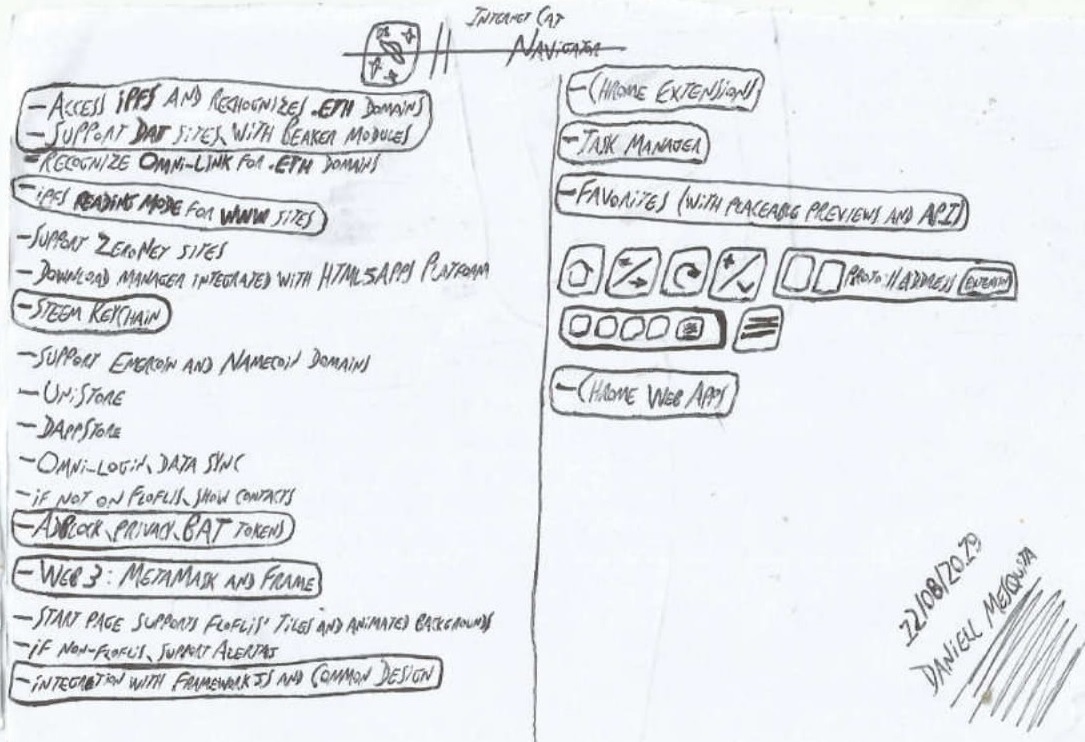 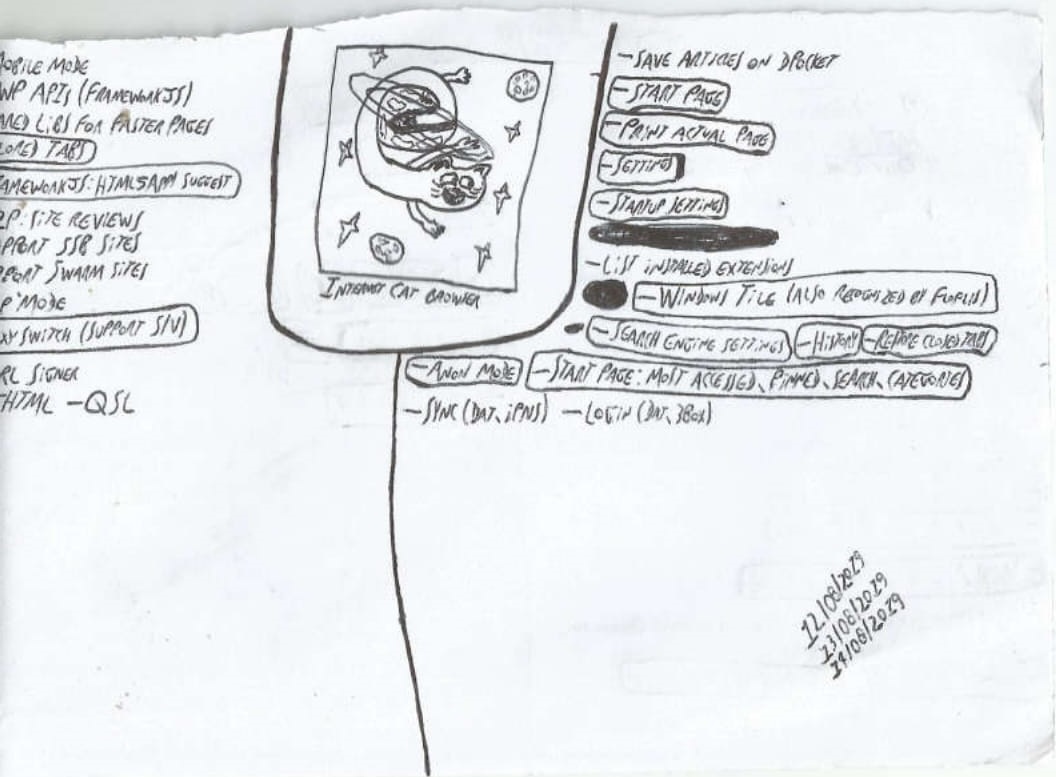 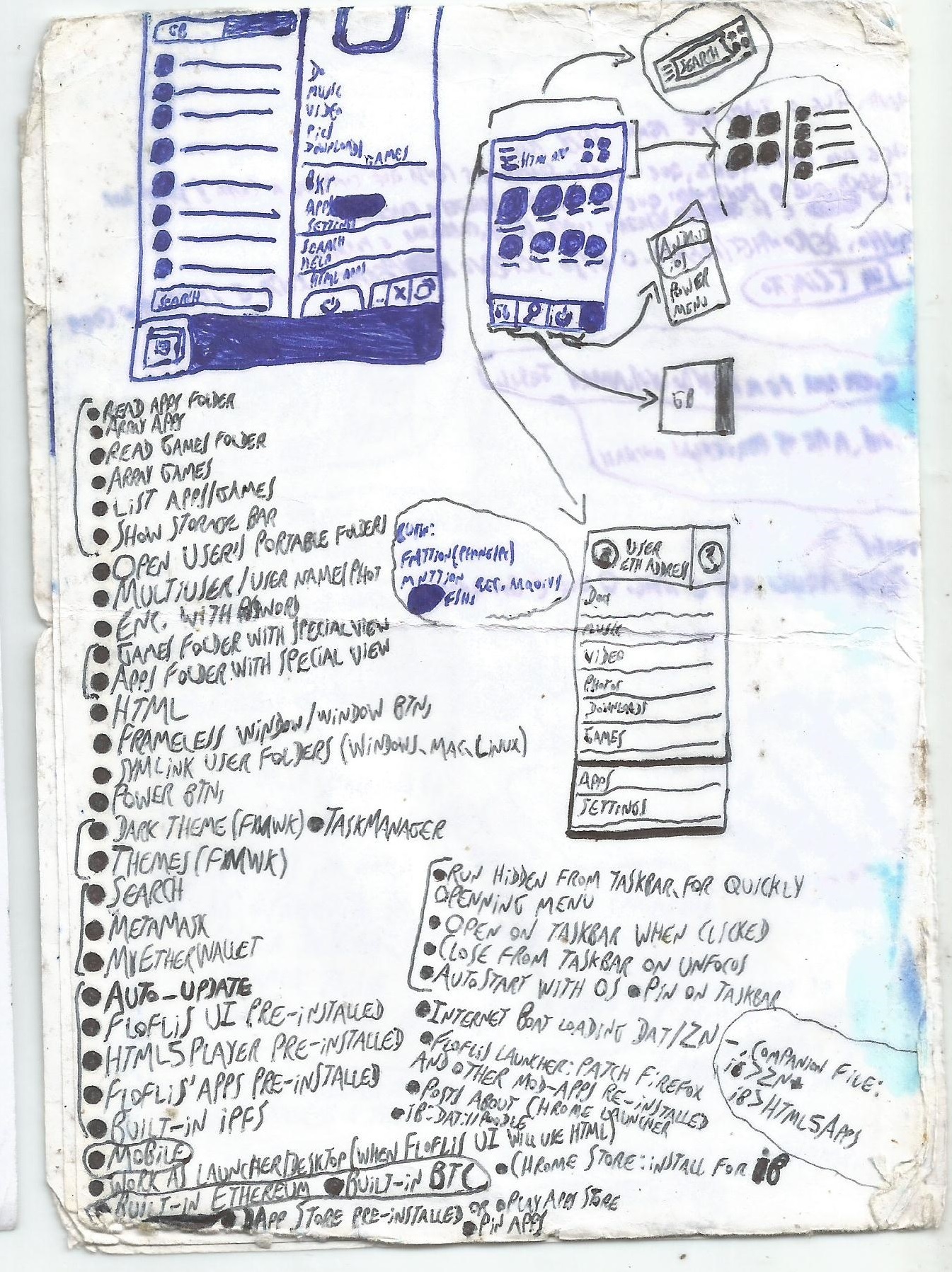 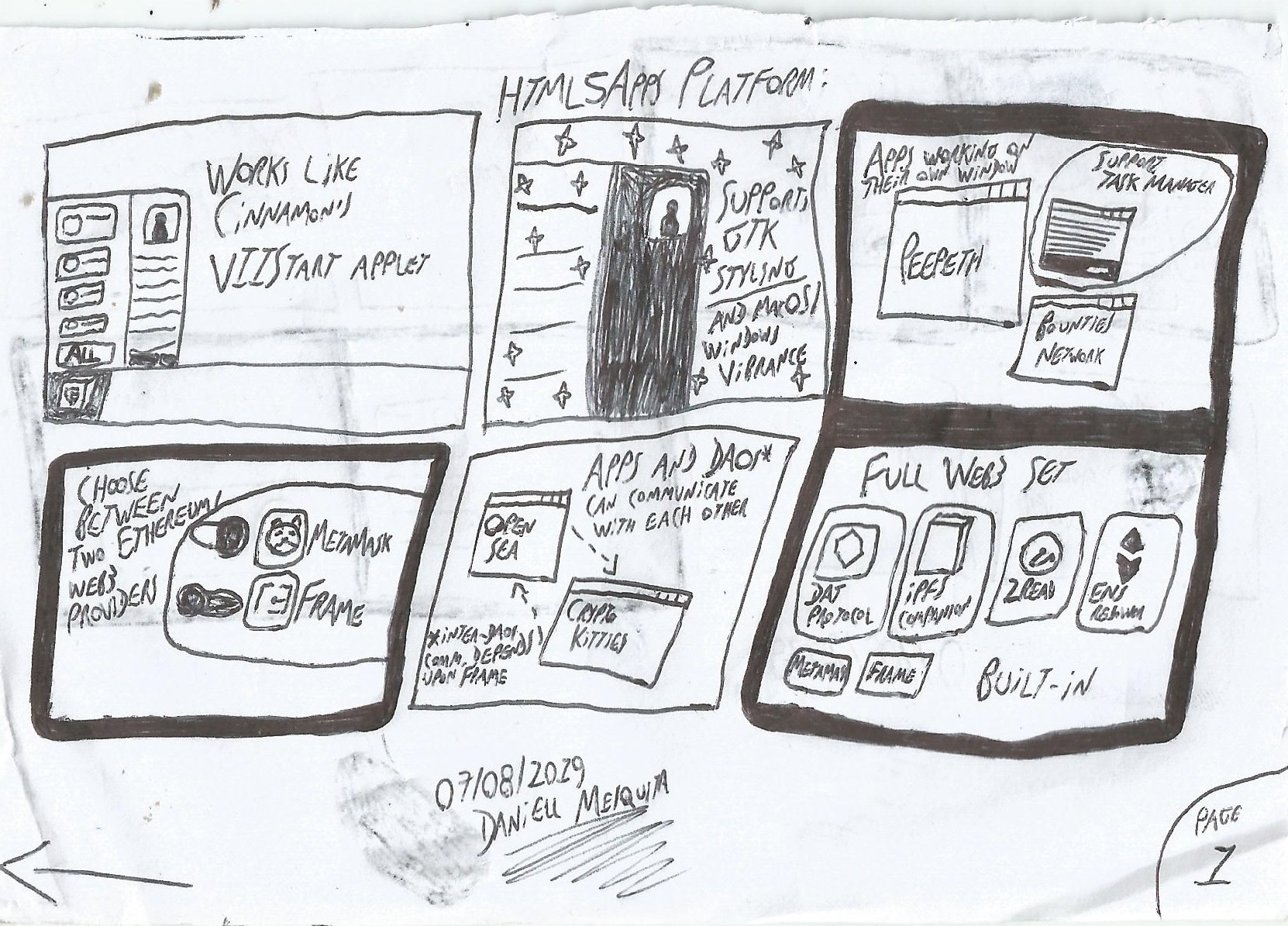 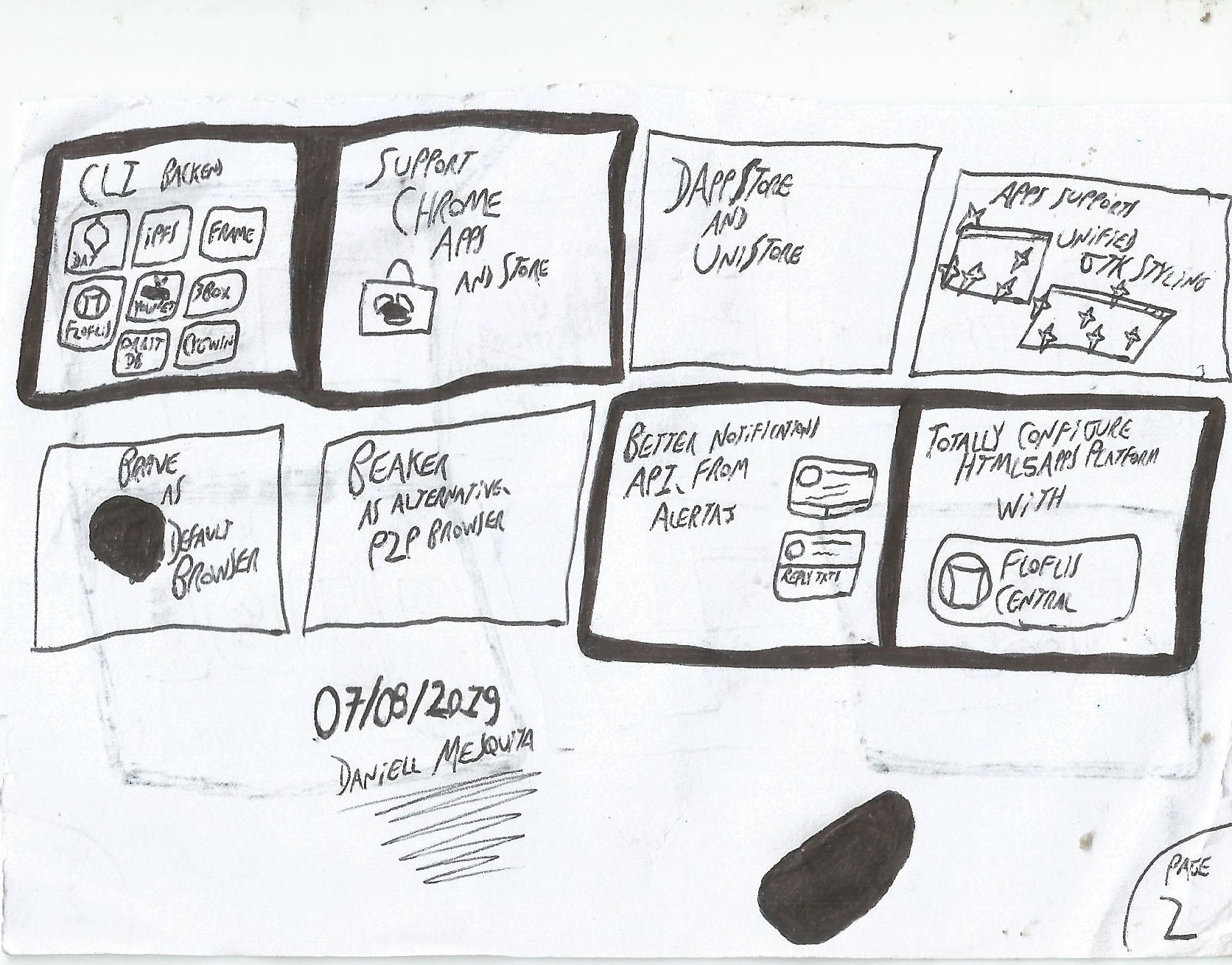 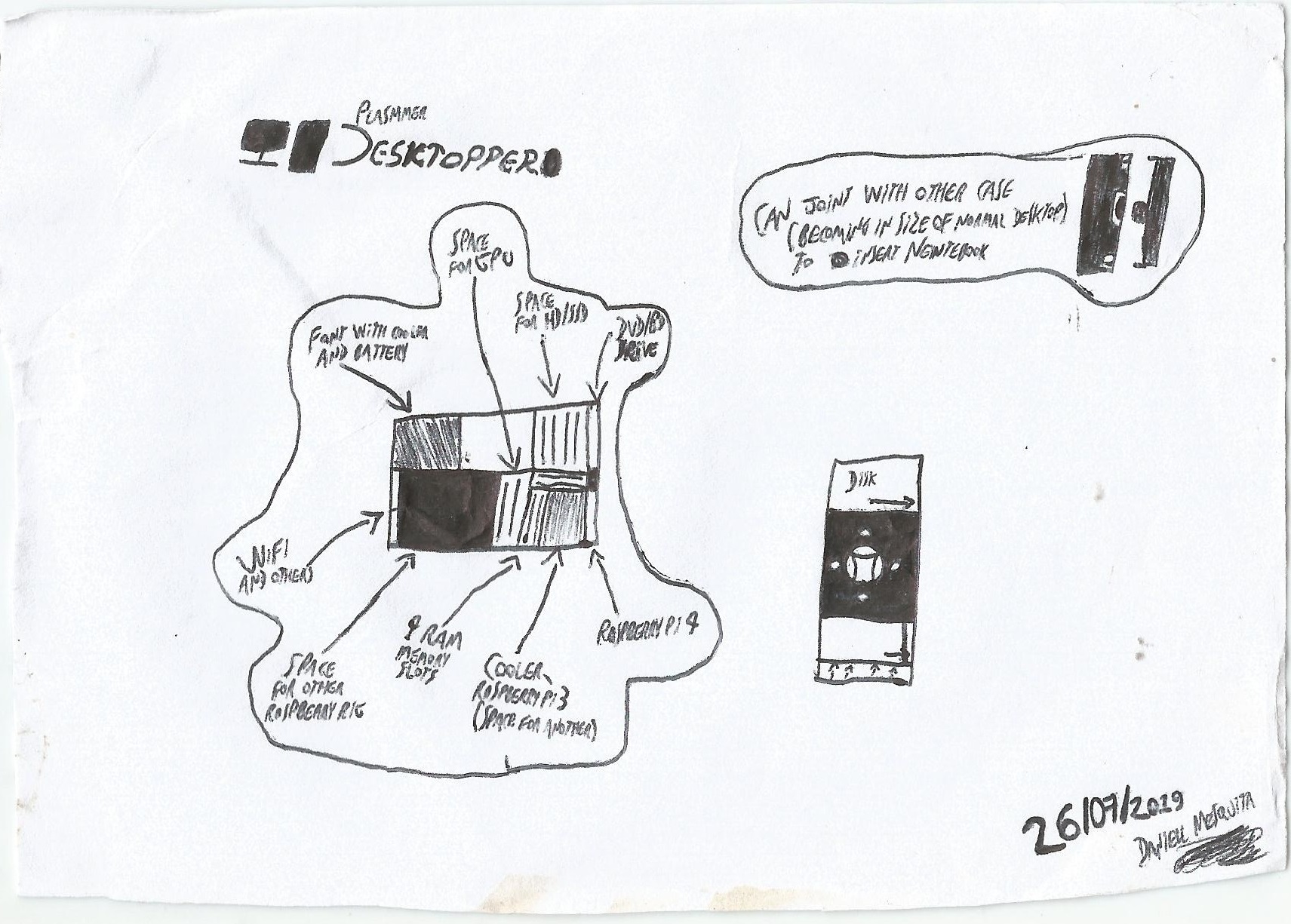 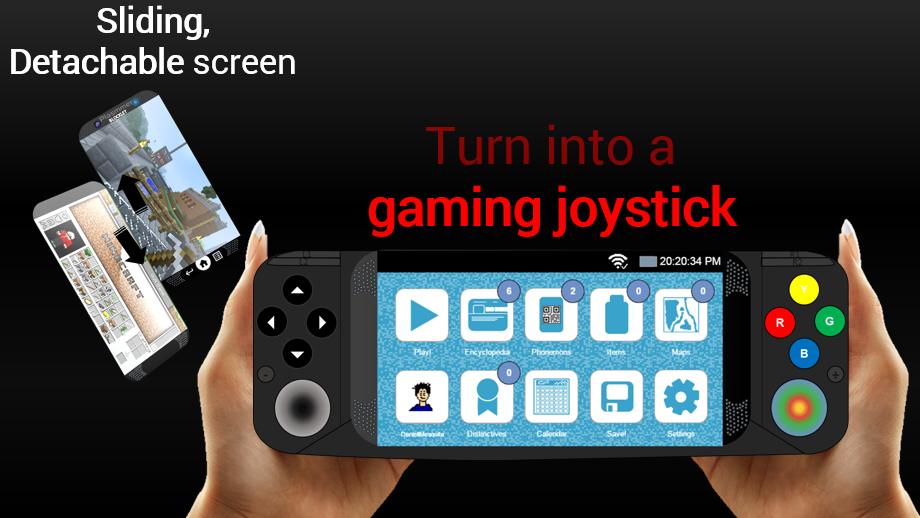 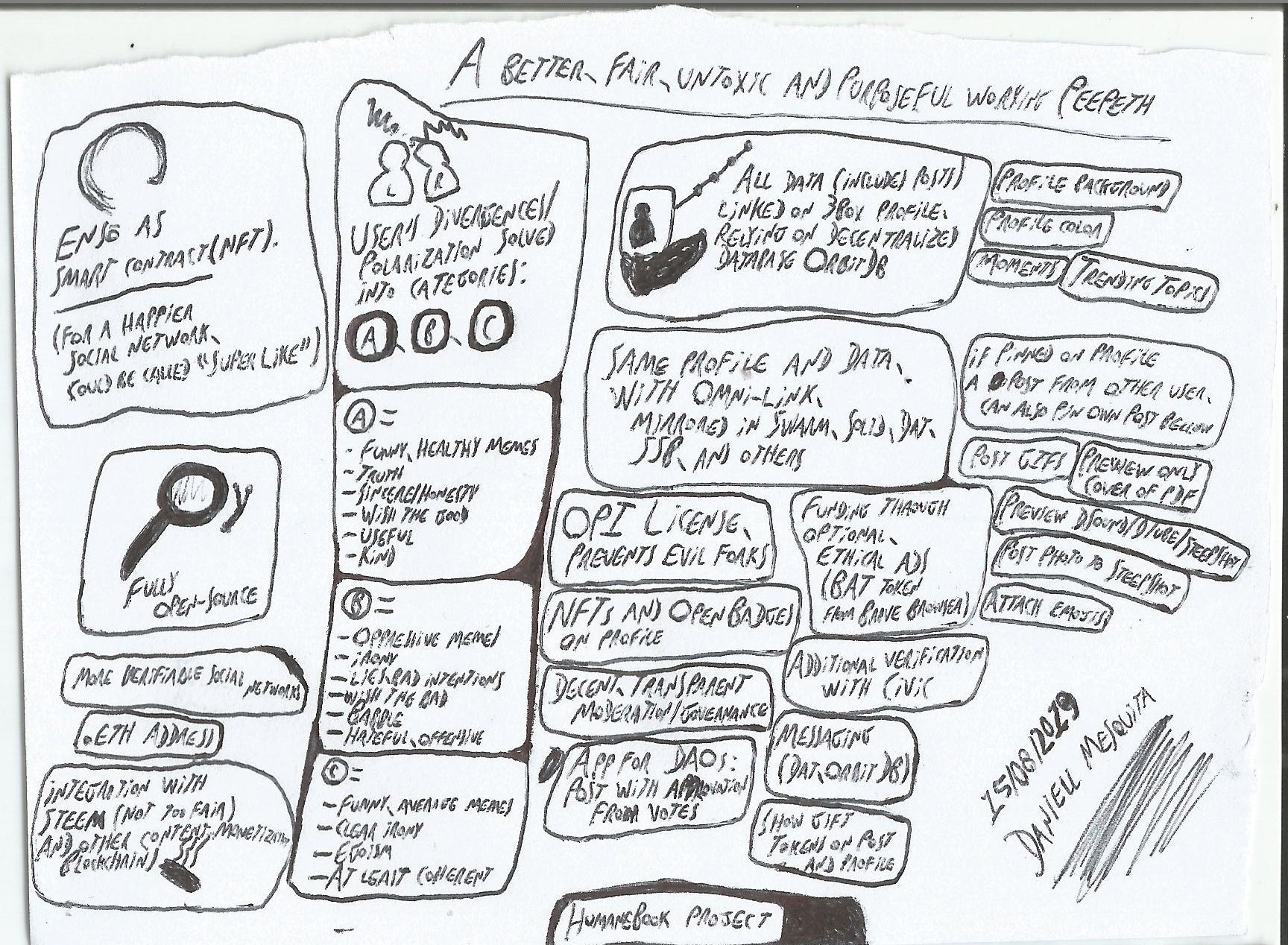 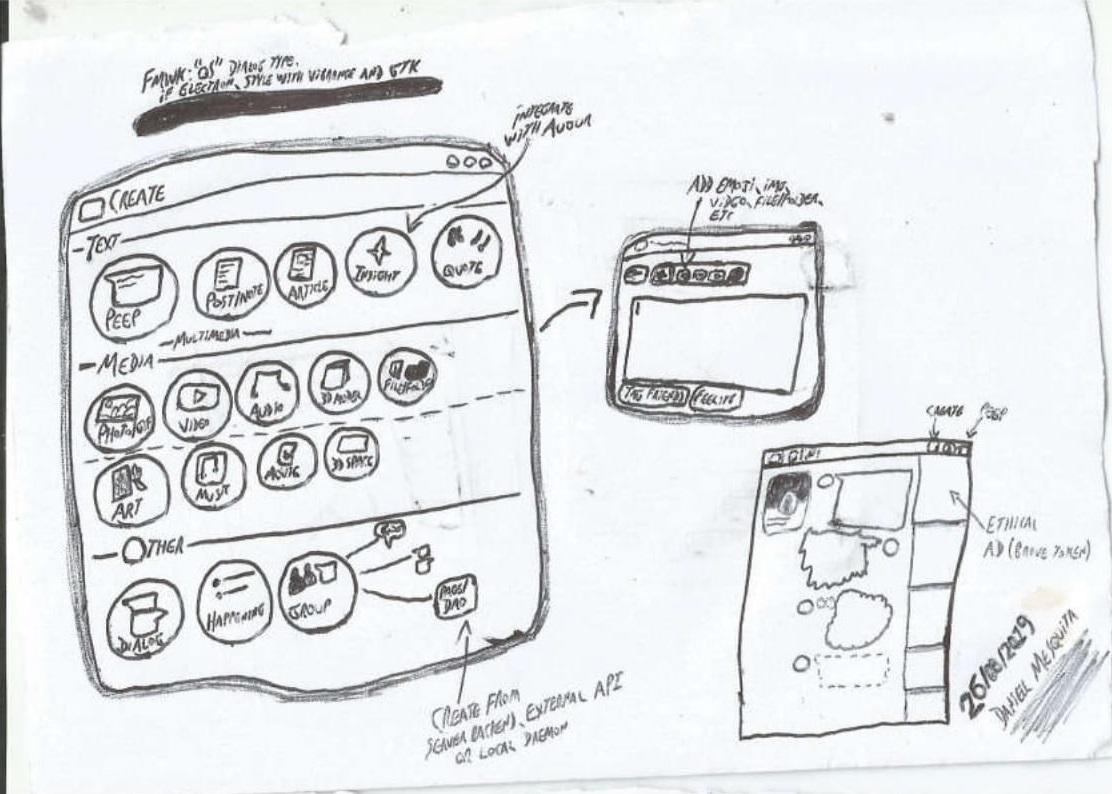 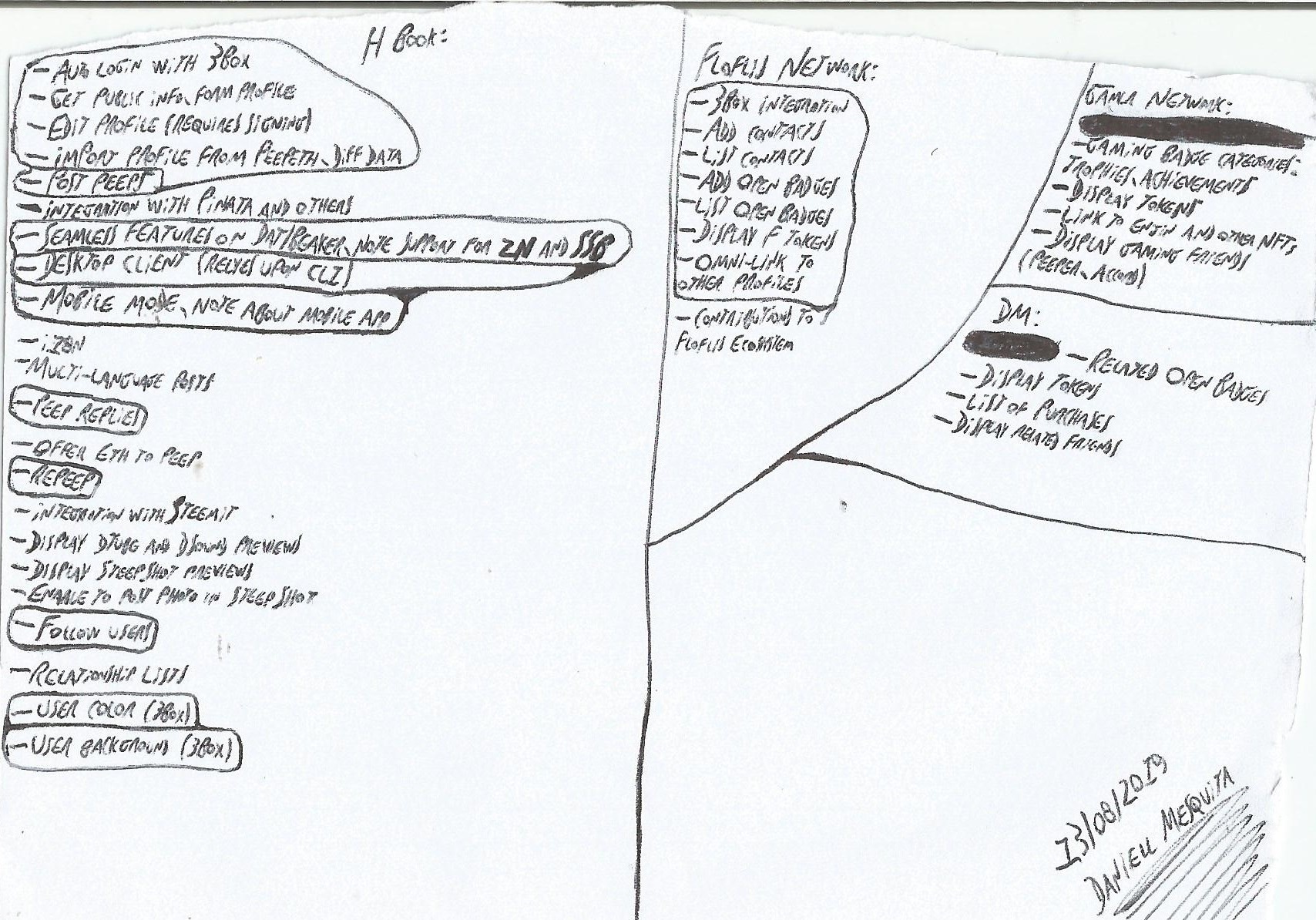 - Can print on disc itself, yet permitting read/write

- Based in graphene, for atomic-sized operations

- Magnetic i/o, for a successor of NFC

Use classical DVDs and make them self-upgradeable using git. A video can be played by doing git checkout, and can be updated using UDF sequential writing for syncing with git. Make optical discs great again (honestly great, unlike what Trump did against America).

Supports YouNet, for interoperability with Yggdrasil

- not for daily use, but suitable for paranoid ensuring

- small display, and it not only gets first and last characters, but also others in specific positions

Browser downloads page: new event (when specific downloads are finished, when any download starts, when there are no downloads) 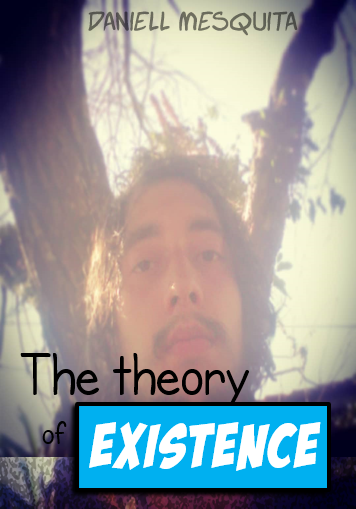 The Theory of Existence
Do you still need a third testament?

Tokens already stores the most basic useful information: name, symbol, decimals. This data is used by APIs, services and blockchain explorers. But other information (site url, email, blog, social networks) depends to be updated on individual blockchain explorers. It gives more work to contract developers, instead of just focus on development. It also makes discrepancy between different services with contrasting infos which can mislead users.

ERC-2350 proposes to store relevant infos on contract, in hexadecimal or hash to IPFS/other network file, instead of relying on individual data provided by different blockchain explorers.